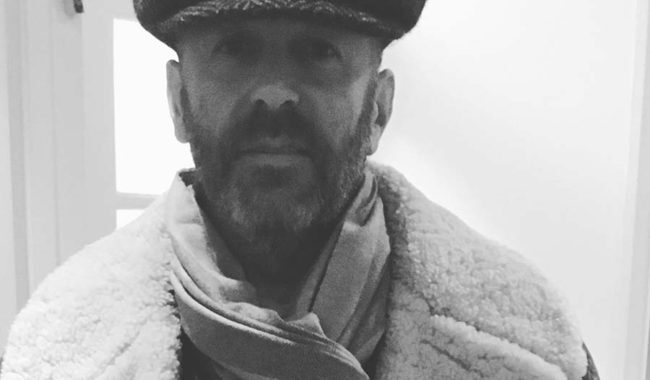 I’m never sure the cut-off (no pun intended) time for saying Happy New Year, so whilst we’re still in a very cold and frosty January Happy New Year!

2017 is going to be great. We have already been booked to appear at HJ Live London and Pro Hair Live in Manchester, we’re hosting a number of Fellowship for British Hairdressing events here in the London Academy and the first week of the year brought an old friend back to the Ipswich Academy.

Marc trained with us many years ago and following a successful career that took him over to Spain amongst many other lovely places, he returned to the UK this month and has taken up a role in Ipswich. A Barbering and cutting specialist, the team and students are already benefiting from his incredible knowledge.

January is the month we announce our new student ambassador and this year we couldn’t separate our 2 amazing candidates. So, for 2017 we have nominated Isabelle from the London academy and Jessica who trains in Ipswich. They’ve got a busy year ahead of them and have already appeared in the press. You’ll hear from them next week as they’ve promised to get their first blogs ready.

We also have a couple of exciting announcements to make over the next couple of weeks, but at the moment I’m sworn to secrecy (my arm could be twisted with a large number of responses on Facebook!)

Anyway, if 2017 is the year you want to become a hairdresser, maybe you’re looking to change training provider for your apprentices or just some good old-fashioned upskilling, then give us a call.